Virtuoso cellist with a big sound and abundant stage presence is a ‘young lad’ with a bright future.

Born in Paris in 1994, Edgar began playing the cello when he was just 4 years old. Entering the Paris Conservatoire at the age of 13, he won the prestigious Rostropovich Cello Competition two years later. Signed to specialist classical label, Erato, Edgar’s debut album Play was released in 2014, followed by Giovincello in 2015, which received the Echo Klassik award.

Edgar maintains an impressive touring schedule and has performed with many of the classical world’s leading stars and famous orchestras.

His playing is muscular and he throws himself into the music...Moreau has bags of stage presence, with a flexible face which can turn from smile to grimace and back in an instant but always shows deep involvement with the music.

Listening at home on his headphones to Élégie Op.24 by Gabriel Fauré, the young man in the video closes his eyes and the camera pans round to reveal Edgar Moreau playing directly in front of him. MQA makes you feel like your favourite artist is playing just for you.

Jake uses the analogy of creating a painting on a massive canvas. “With MQA I feel like I’ve been exposed to a bigger canvas, it feels like there’s space,” he says on hearing Better This Way in MQA for the first time. 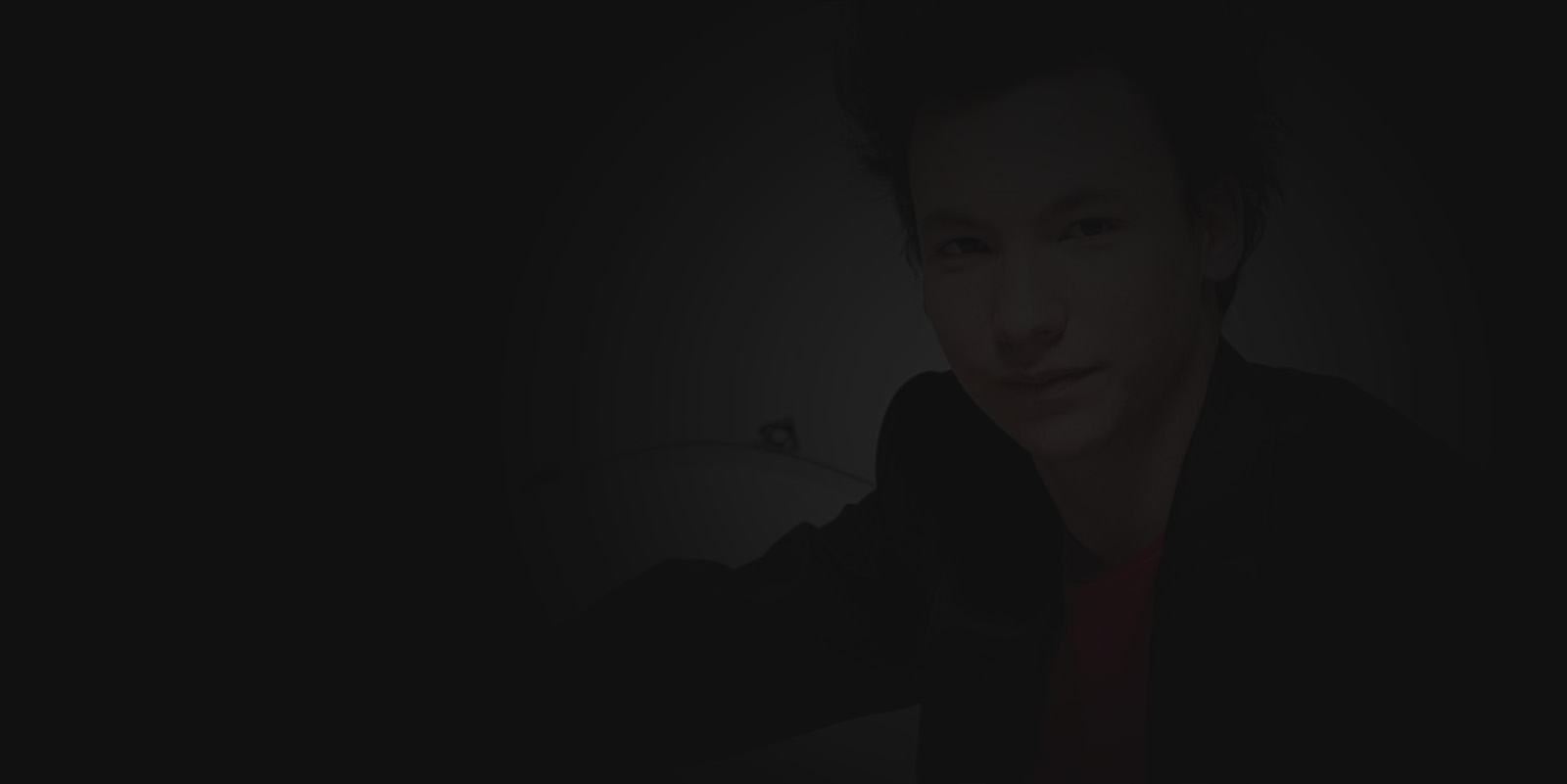 TIDAL brings you closer to the world’s most exciting artists. Stream Edgar Moreau’s music on TIDAL Masters to experience it in studio quality. Just as it sounded in the mastering suite.