Meet the team behind MQA

Meet some of the people responsible for bringing this award-winning British technology to market. 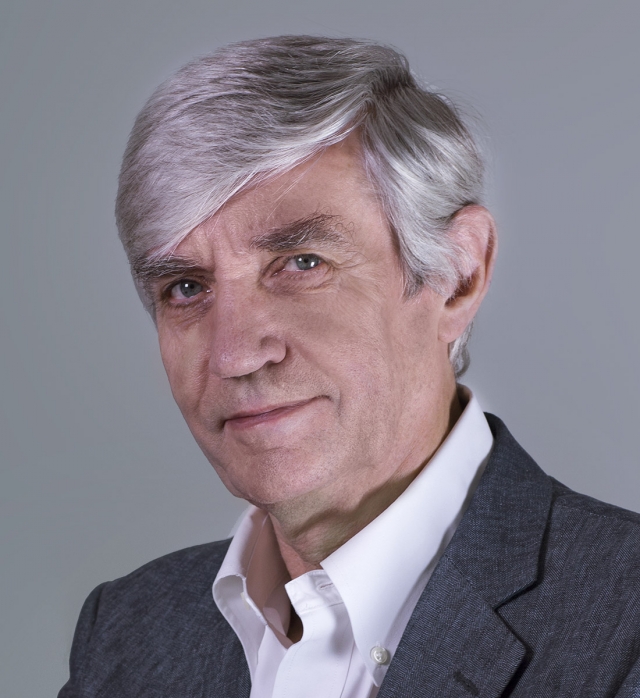 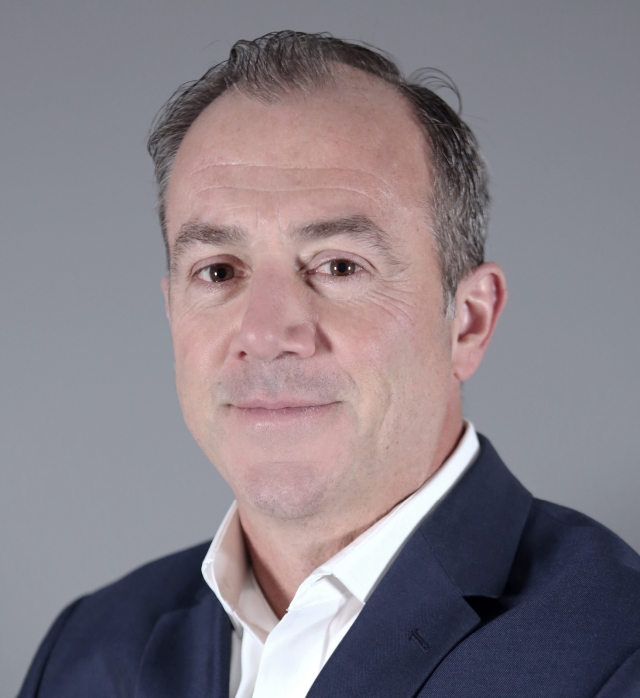 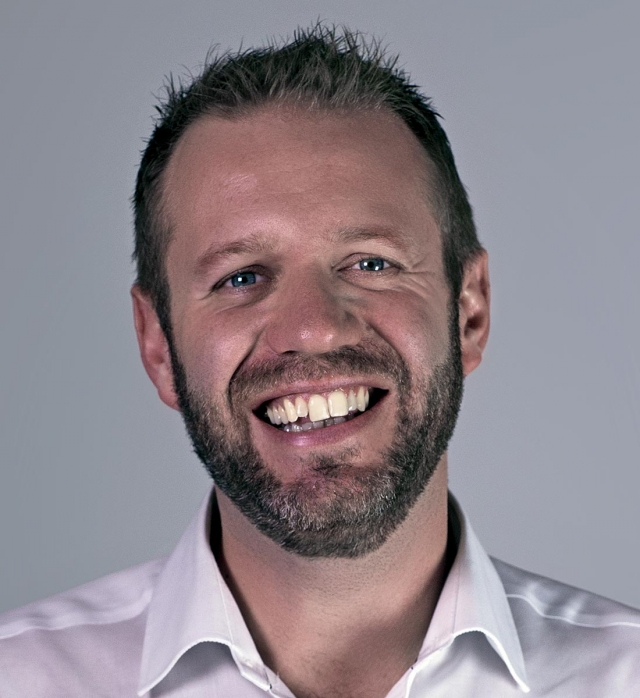 Andy Dowell
Director of Licensing
Andy’s speciality is IP licensing and business development. After graduating from the University of York with an MSc by Resea...
View Bio 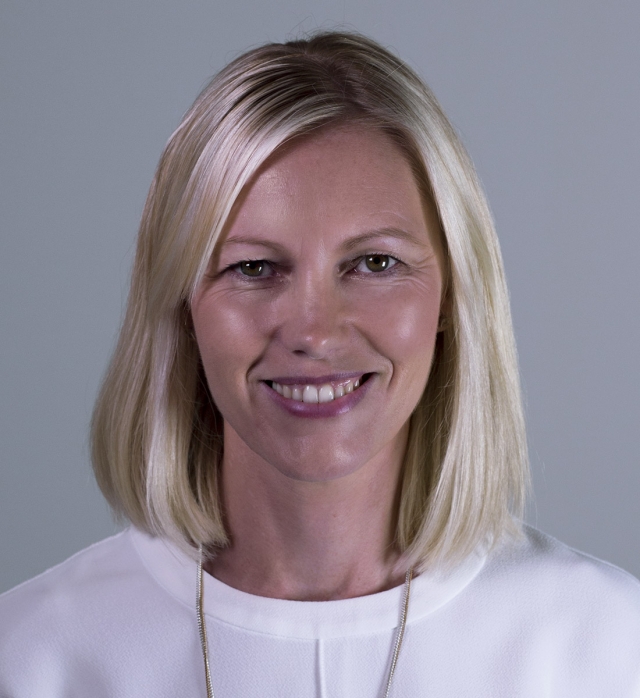 Lisa Sullivan
Director of Marketing
Lisa was heavily involved in MQA’s concept launch, heading up Marketing & PR within Meridian Audio, so has worked on the tech...
View Bio 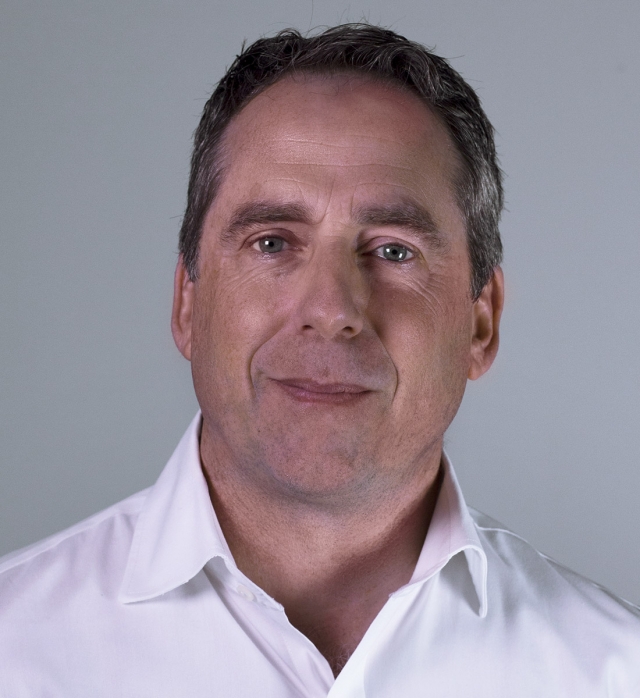 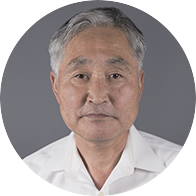 Hiroaki 'Bike' Suzuki
MQA Japan
Bike began his career at JVC in the field of architectural acoustic design, where he worked on projects including Abbey Road ...
View Bio 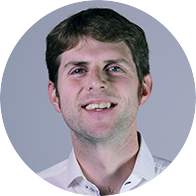 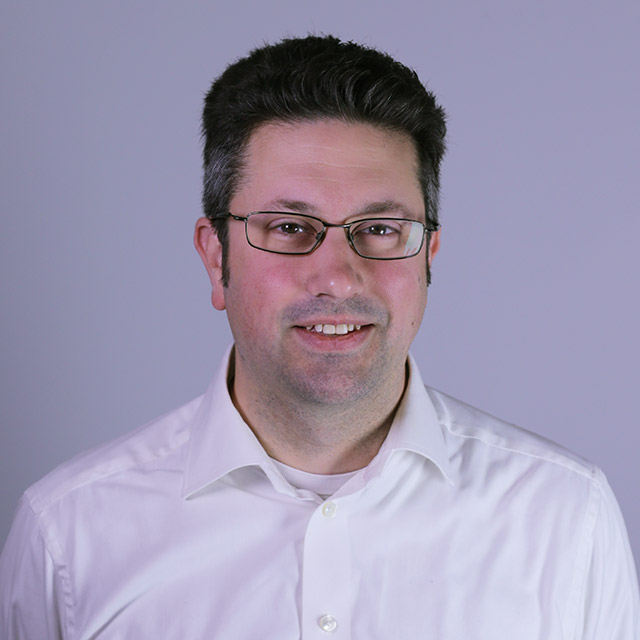 Trefor Roberts
Principal Engineer
Trefor has been involved in the development of MQA from its early days. He holds a PhD in Physics from University College Lon...
View Bio 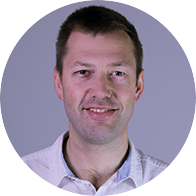 Michael Capp
Research Manager
Part of the founding MQA engineering team, Michael has a background in Maths and Physics and holds a PhD in signal processing...
View Bio 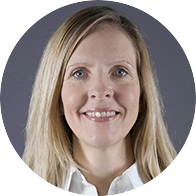 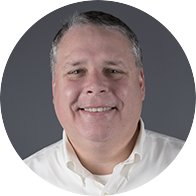 Ken Forsythe
Director of Market Development
Ken had an early introduction to the world of audio, working in his father’s Hifi retail store in the Bahamas. After graduati...
View Bio 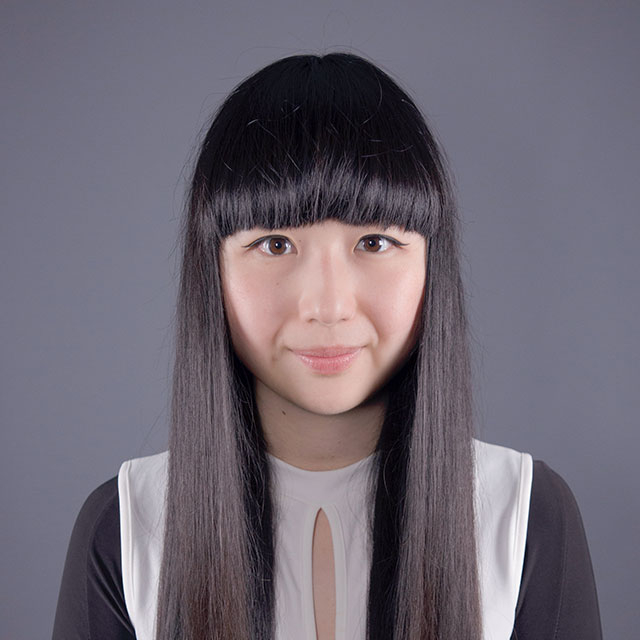