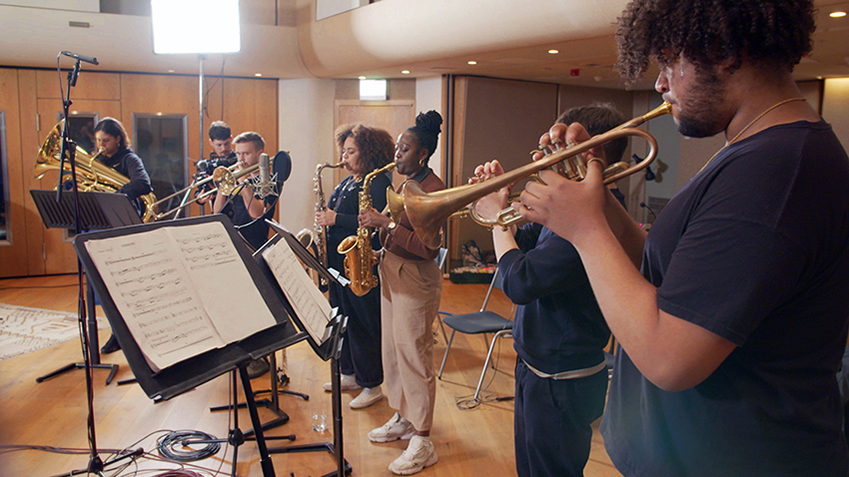 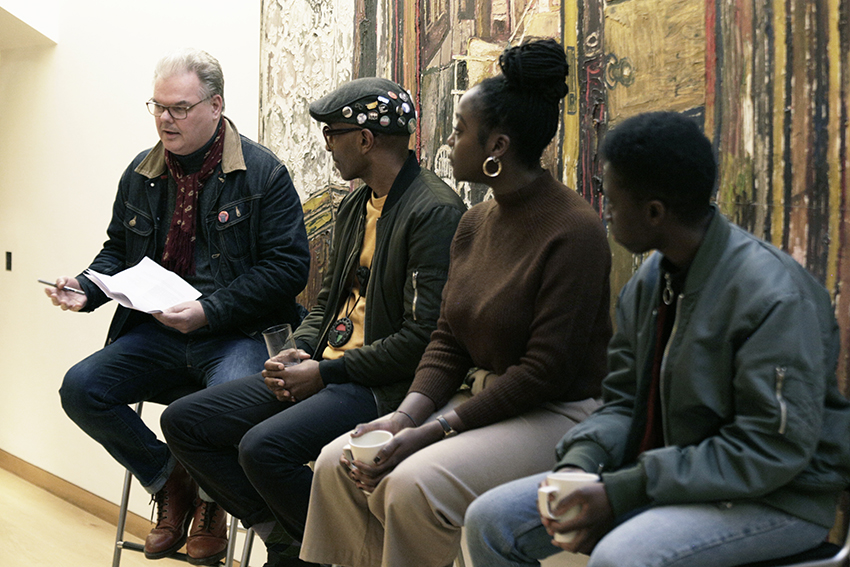 MQA CEO is joined by representatives from Sirius XM / Pandora, Prehype and Anghami for discussion on innovation in music streaming services.