The British Engineering Excellence Awards (BEEA), acknowledging the achievements of UK engineering companies that compete on a global level, were held on 6 October in London, and MQA received the Judges’ Special Award. The BEEA judging panel agreed unanimously that “the development of the MQA audio codec – and its positive reception by leading consumer electronics brands – shows the UK is more than capable of holding its own in this highly competitive market.” 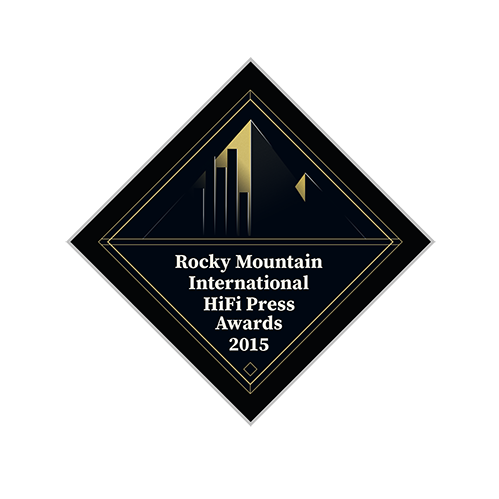 Meanwhile, in a ceremony held October 7 at the Rocky Mountain International Hi-Fi Press Awards (RIHPA), MQA’s founder, Bob Stuart, was awarded the Lifetime Achievement Award, while the company scored a further success by winning in the Innovation category for the second year running.

The RIHPAs celebrate success in the high-end audio industry, with winners selected via anonymous ballot by specialists from some of the world's leading high-end audio publications. MQA founder & CTO, Bob Stuart, commented, “It’s a huge honour to be recognised by both the British engineering community and the global audio press. As well as acknowledging the hard work of the team, these awards demonstrate the value of strong partnerships and I’d like to thank all our hardware, music service and label partners for their belief and tremendous support.”