In March, British Music Embassy and MQA joined forces to provide a livestream for artists due to perform at the cancelled South By South West (SXSW) 2020 festival. Thanks to MQA’s unique audio technology, the original sound from these live sessions is captured within HD video, to showcase the artists and their music in the best possible quality.

MQA’s CEO Mike Jbara commented, “Development of our real-time technology, across numerous applications including video broadcast, has continued since its introduction two years ago. The lockdown, and associated explosion of interest in livestreaming, has been a catalyst and showcase for MQA within video. As a British company, the BME Sessions event was particularly important because it allowed us to support UK artists impacted by the disruption in live touring.”

Fred Bolza of New Soil who manages Theon Cross, added, “Theon’s trip to SXSW was to be a key part of his plans for 2020, acting as the culmination of activity around his 2019 album Fyah and the start of the next chapter of his journey. Despite the event’s cancellation we were resolved to find a way of bringing the music to people and, thanks to MQA, the British Music Embassy and Jazz re:freshed, Theon was able to perform, livestream and capture his SXSW set to a level of quality that was undoubtedly the next best thing to being there!”

MQA Transforms Sound Everywhere
During SXSW 2018, MQA launched its first audio-only livestream in flawless MQA quality, broadcasting a live Jake Isaac performance from London’s Rocket Studios to an invited audience in Austin TX. Since then, MQA has livestreamed performances of a range of artists from Japan, Europe and the UK. Most recently a partnership between hardware brand Bluesound, with tastemakers Jazz re:freshed and British Underground, led to the launch of The Master Sessions.

MQA Within Video
Since unveiling audio livestreaming in 2018, MQA has travelled parallel paths of supporting live audio broadcasting, alongside working with new partners looking to upgrade their audio offering within video programming.

While there’s been a race towards ever higher screen resolution, the audio quality within video streaming has not received the same attention and innovation. MQA enables a leap in sound quality for HD video.

Find out more and watch recordings in HD video with MQA sound here. 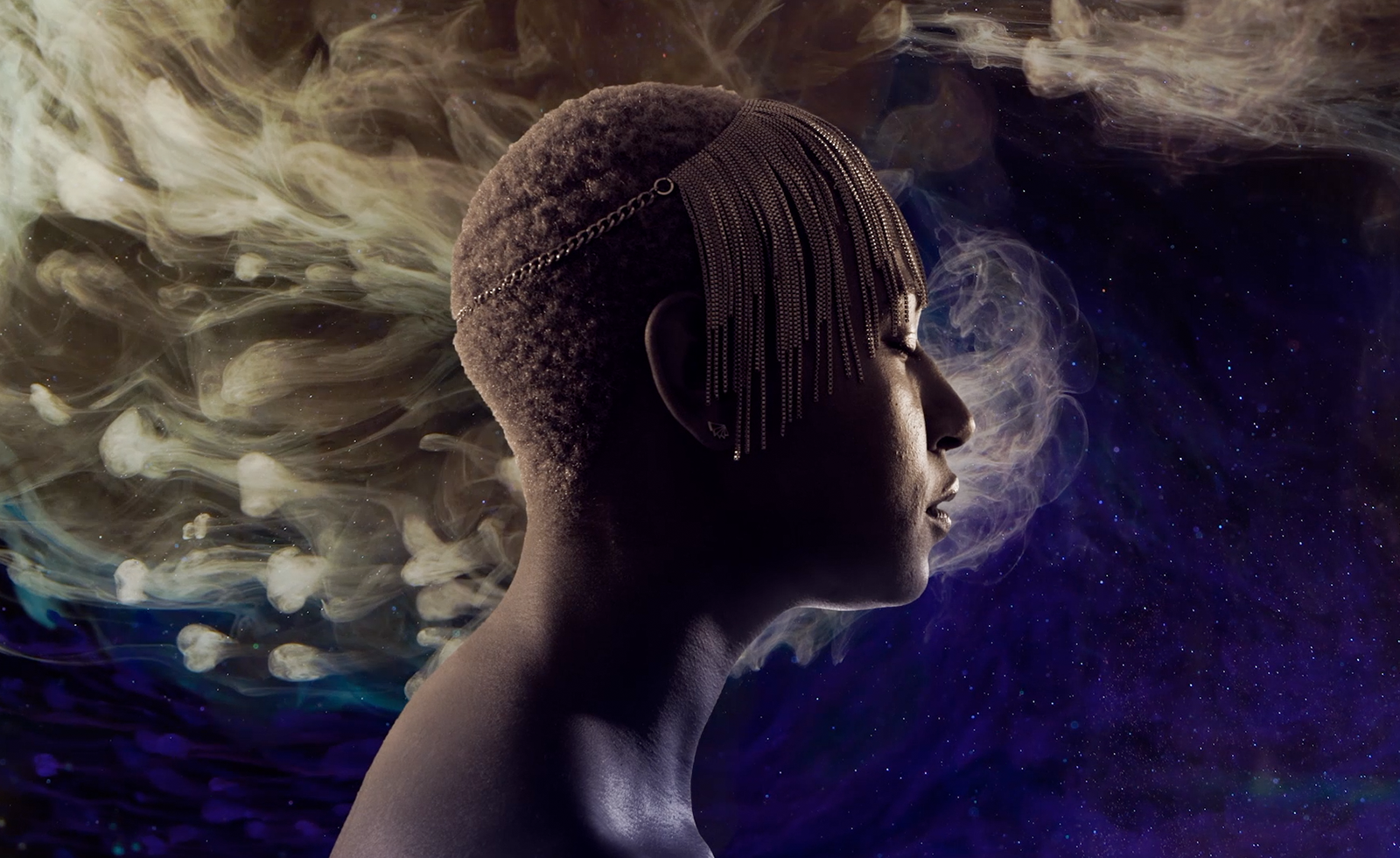