Formed in the early 1980s by Philip Swift and Derek Scotland, Audiolab earned worldwide acclaim with the 8000A – an integrated stereo amplifier that became a classic step-up from the budget models of the time. In 2011, the arrival of the M-DAC heralded a new, compact range called LAB Series, further expanded by the Q-DAC and M-PWR. Since the launch of the 8200 Series and LAB Series, Audiolab has won more major awards in UK hi-fi magazines than any other brand of high-performance audio electronics. Audiolab is part of the IAG Group, the world's premier manufacturer of audio equipment for domestic and professional use, plus professional lighting systems and luxury yachts. 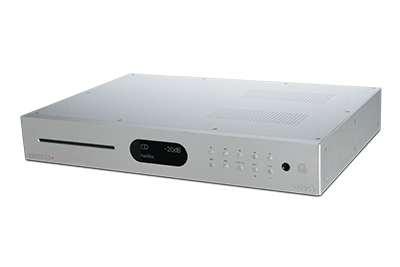