Berkeley Audio Design was founded by alumni of Pacific Microsonics, developer of the HDCD process and the Pacific Microsonics Model One and Model Two, widely considered to be the highest quality professional ADC and DAC ever produced. The team realised that few outside of Model One and Two users in the recording industry would ever hear music reproduced with that level of detail – a level of fidelity they felt was “closer to the microphone feed” than even first generation open-reel analog tapes. With the integration of MQA core decoding software, Berkeley Audio Design provides the highest quality reproduction of MQA encoded recordings, underlining the company’s commitment to offering the optimum level of fidelity available to music lovers and audiophiles everywhere. 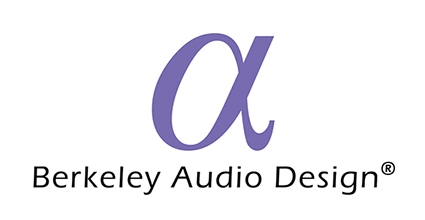