Based in Oslo, Hegel was founded in 1988 by Bent Holter. While a student at the Technical University in Trondheim, Norway, Bent’s thesis was based on eliminating harmonic distortion associated with solid state amplifiers. This project led him to establish his own company, named after the rock metal band Bent played in after hours, The Hegel Band.

The company expanded quickly during the nineties: first came the patented audio technology, known today as SoundEngine; then in 1994 Hegel launched its first DAC; followed by a CD Player in 1996.  Today, in addition to SoundEngine, Hegel’s portfolio contains six more original technical solutions.  Hegel has dealers in more than 40 countries and its products are sold all over the world.  Its first MQA-enabled product will be the H590 amplifier. 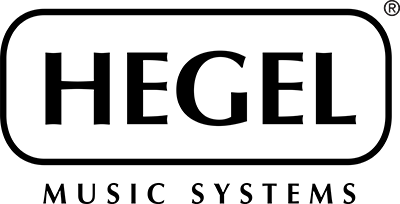 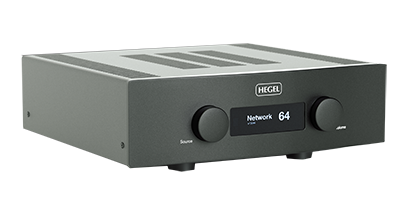 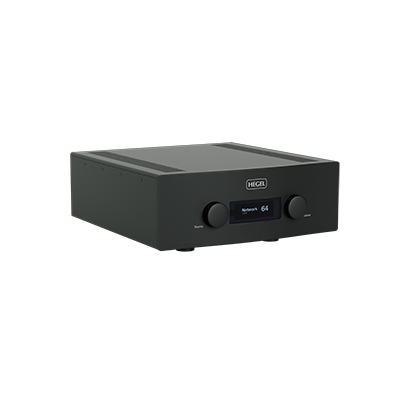