Highscreen launched in Russia in 2003 as a producer of computers, tablets and accessories. In 2009 it began manufacturing smartphones, including the first ever Android smartphone to be sold officially within Russia.  Earning itself a reputation for devices that combine value with quality and functionality, its latest smartphones boast longer battery life and professional quality audio.  The company’s first MQA-enabled product is the TrueSound Pro – a rendering adapter for Android handsets to boost audio performance. 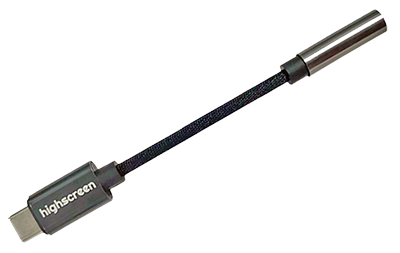