“Our pursuit of the highest fidelity in our listeners’ playback experience led us to MQA,” explains nugs.net founder and CEO Brad Serling.

Founded in the 1990s as a fan site, nugs.net has evolved into the leading official source of live music from some of the largest touring artists in the world.  Metallica, Bruce Springsteen, Pearl Jam, Phish, Red Hot Chili Peppers and many other artists now distribute recordings of every concert they play through nugs.net. In January 2018, nugs.net was the first service to offer MQA playback on iOS devices, offering thousands of full-length concerts to HiFi tier subscribers.  Android support followed later the same year. 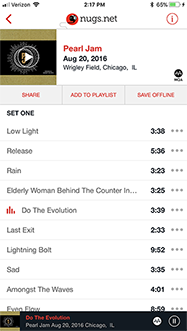 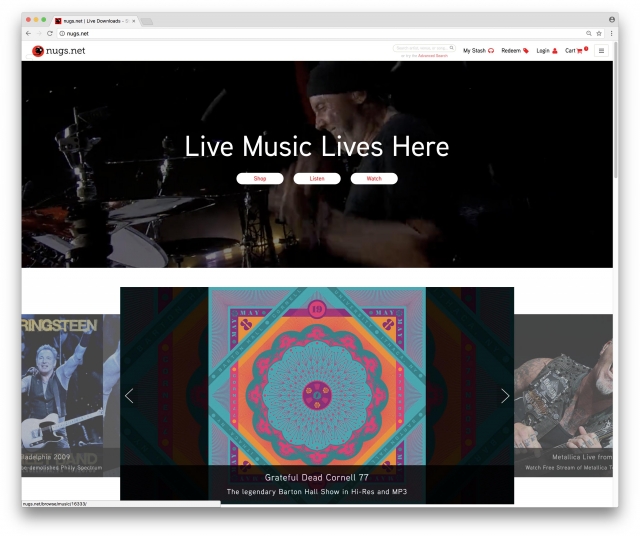