NuPrime Audio Inc was established in 2014 by NuForce’s cofounder, Jason Lim, with backing from the OEM factory. NuPrime has since introduced a series of superbly engineered yet affordable audio components, winning numerous accolades along the way, including an unprecedented four ‘Product of the Year’ awards from The Absolute Sound and SoundStage! Network in 2015. NuPrime’s products adhere to high-end audio design philosophies and the company boasts its own in-house R&D resource, resulting in the recently released NuPrime Evo One. 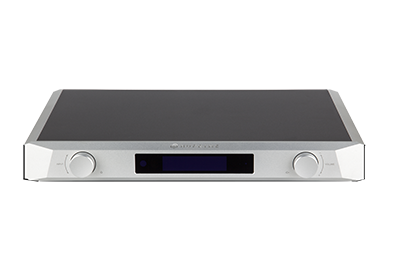