After studying for a degree in telecommunications engineering, Javier Guadalajara completed a masters degree in acoustics and electronics, and was appointed Associate Professor of Electro-acoustics. His subsequent research into digital sound reproduction "The Effects of Jitter in Digital Audio," led to a professorial post at Universidad de Deusto in Bilbao. His involvement with the family high-end audio business, combined with his academic work, led Javier to establish Wadax in 2006, launching the first product, the Pre 1 pre-amplifier, in 2010. In 2013, the company was awarded Best Start-up by the Instituto de Empresa, one of Europe’s leading business schools. 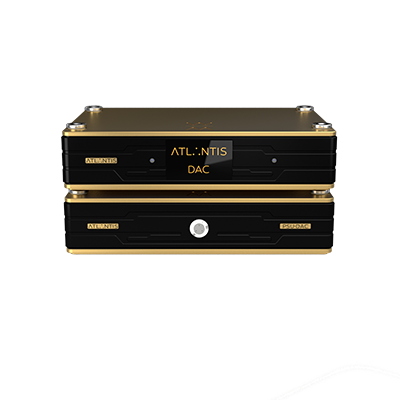