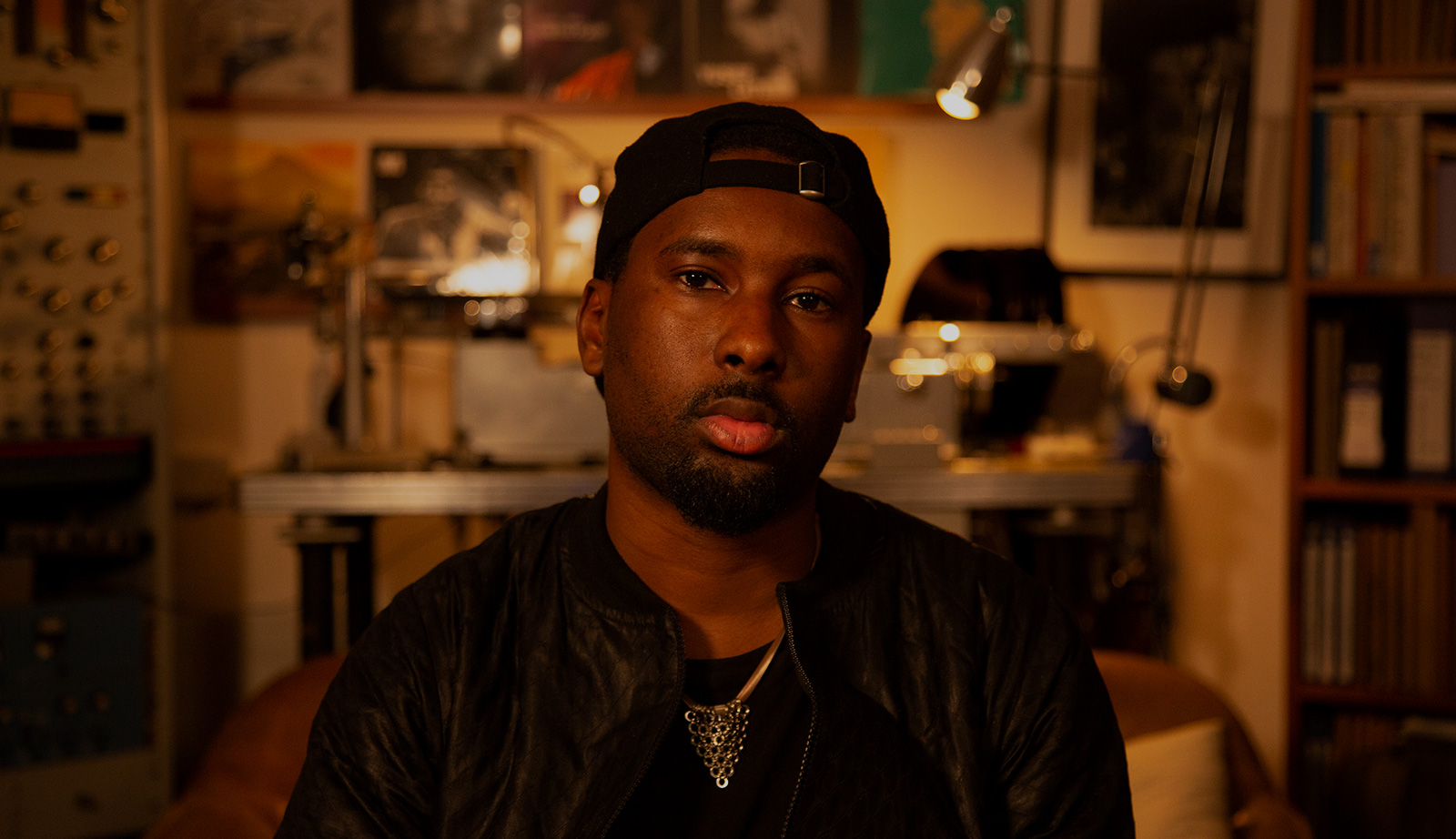 Musical innovator Theon Cross describes his approach to composing songs and recreating the magic of live performance in the studio.

It’s the best I’ve ever heard it. We spent a lot of time trying to make three instruments sound as big as possible, and listening back through the speakers, I hear everything.

Theon Cross listening to MQA for the first time

“It feels like I’m in the room, watching myself play.”

“It feels like I’m in the room, watching myself play.”

Tuba maestro, Theon Cross, started playing the tenor horn in primary school before progressing to the full-size tuba aged 14. He grew up surrounded by music, and composes “acoustic music with an electronic mindset” lending his genre-fluid and improvisational style a further twist.

“I’ve played a lot of hip hop, a lot of jazz, a lot of soul. So many things outside of what’s expected of people that play my instrument. And I think my perspective is interesting and unique and I think people gravitate to that.”

On creating the music for debut album Fyah, Theon had two musicians – both fellow Tomorrow’s Warriors alumni – specifically in mind: saxophonist Nubya Garcia and drummer Moses Boyd. “I played with them so much that I almost wrote the music for them. I liked Moses’ style of drumming and Nubya’s improvisational lines. So it’s almost like I wrote music specifically for the way that they play, but when we got to the studio they added their own flavour."

In March 2021, the young musical innovator gave the first “3D digital avatar performance” at South by Southwest music festival and performed a virtual set as part of the Jazz re:freshed Outernational showcase. 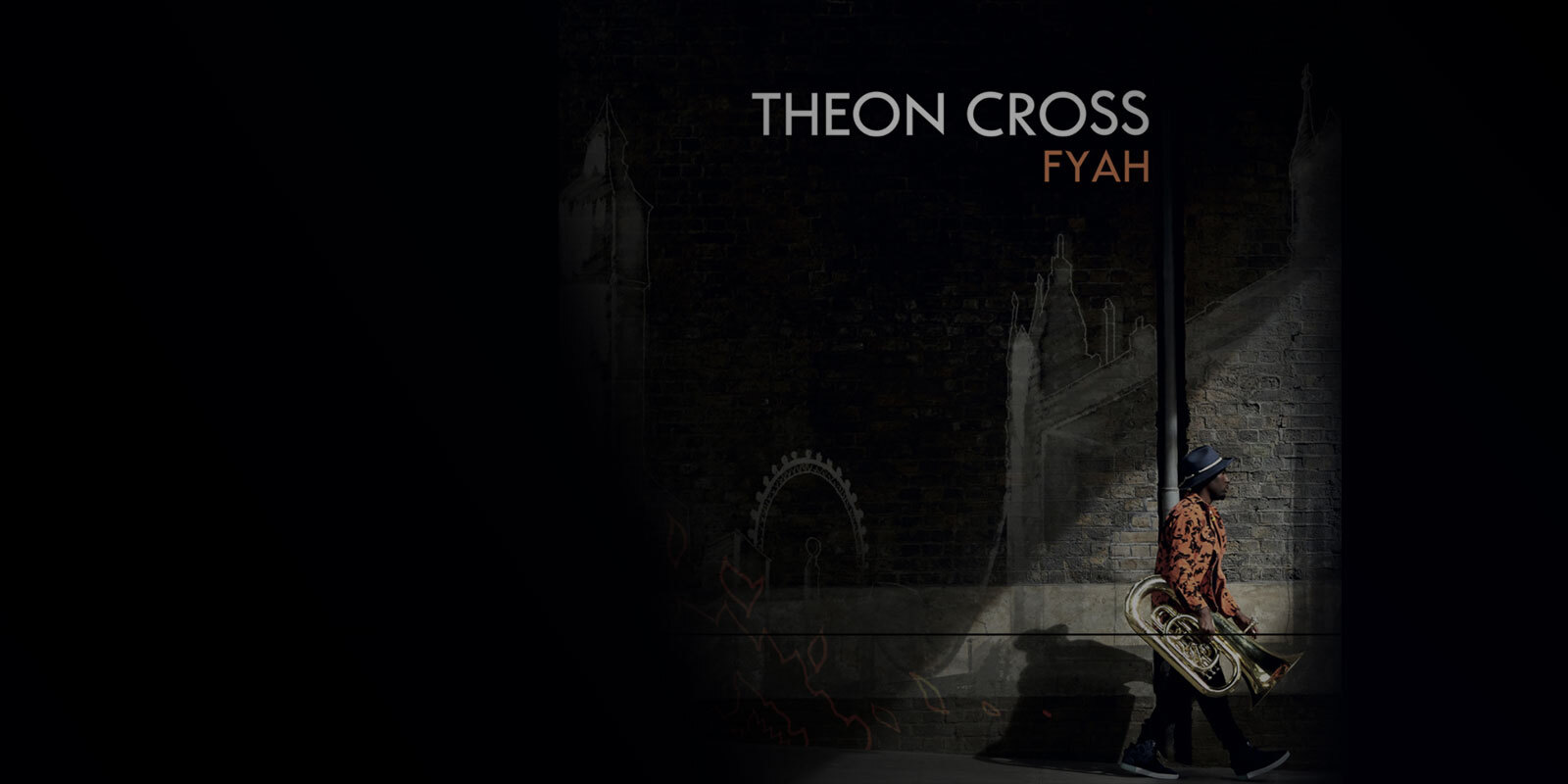 TIDAL brings you closer to the world’s most exciting artists. Stream Theon Cross’s critically acclaimed debut album, Fyah, on TIDAL Masters to experience it in studio quality. Just as it sounded in the mastering suite.